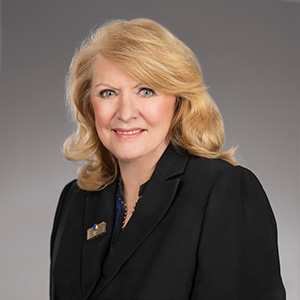 Kristen Pennessi & Kathleen Donelli won an appeal in the Appellate Division, Second Department (Mitarotonda v. Mitarotonda, ___ A.D.3d ___ (2d Dep’t 2019) in which the lower court denied a post-divorce judgment motion, brought by the noncustodial parent (the “father”), to stop paying the custodial parent (our client, the “mother”) child support based on constructive emancipation. Under the doctrine of constructive emancipation, New York courts have held that child support payments may be suspended where the “custodial parent unjustifiably frustrates the noncustodial parent’s right of reasonable access.” Kristen and Kathleen successfully argued that our client, the custodial parent, did not deliberately frustrate or actively interfere with the father’s relationship with his children. Therefore, the court ordered that the father continue to pay child support even though his children refused to have meaningful contact with him.