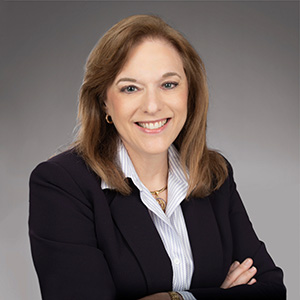 In finishing her one year term as President of the Westchester Women’s Bar Association, Dolores Gebhardt spoke at the annual dinner on June 15, 2011 about WWBA’s accomplishments during her term. She also had this to say about her original goal to increase the number of men in WWBA: “One of the goals of my presidency was to increase the involvement of men in the WWBA. Despite the difficult economic climate, our membership was similar to last year’s. In fact, as of this writing, we had over 600 members, and kept our ten delegates to WBASNY. Better yet, nearly 70 members are men . . . more than last year!”