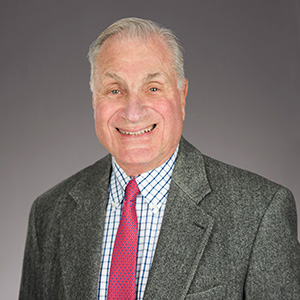 Representing the owner of a high end, two tenant, 20,000 sq. ft. industrial building in Mamaroneck’s “Flats,” the Village’s industrial area, Stephen Davis, who heads up the firm’s Tax Certiorari & Condemnation group, successfully negotiated settlement of multiple annual tax certiorari proceedings, reducing the Town assessments by 45% and the Village assessments by 55%. In a second case this year (11/4/11), Steve achieved comparable reductions for another warehouse in “The Flats.” Steve successfully presented to the two Assessors and to the Town’s and Village’s tax certiorari counsel, evidence that the 2007 March and April floods significantly depressed market value in the area, and continues to do so. Adding to the prior flooding the deluge created by recent Hurricane Irene, these days “The Flats” of Mamaroneck seem to be referred to as the Sheldrake River flood plain. This reputation for repeated severe flooding engenders greatly reduced values for the many warehouse buildings of this once prime lower Westchester industrial area.